I feel guilty for not posting to Schmidt’s Walkabouts for some time now, especially given my son’s contribution to encourage my efforts. For Christmas in 2016 he updated my blog to its present format.  If you’re new to my blog, welcome, but for those who have read a few of my past posts I think you’ll find his design much more appealing.  The writing, we’ll that’s still to be determined.

I have my excuses: life, business, politics, conservation and an aging mother enduring the late stages of Alzheimer’s.   I’ve made dismal attempts at putting a few pieces together over the past few years, but they remain hidden in folders incomplete.   After enduring a particularly frustrating year of being somewhat obsessively consumed by the chaotic and frustrating nature of our political climate I’m going to make an attempt to divert from those profligate distractions and channel misdirected energy into something that is productive. 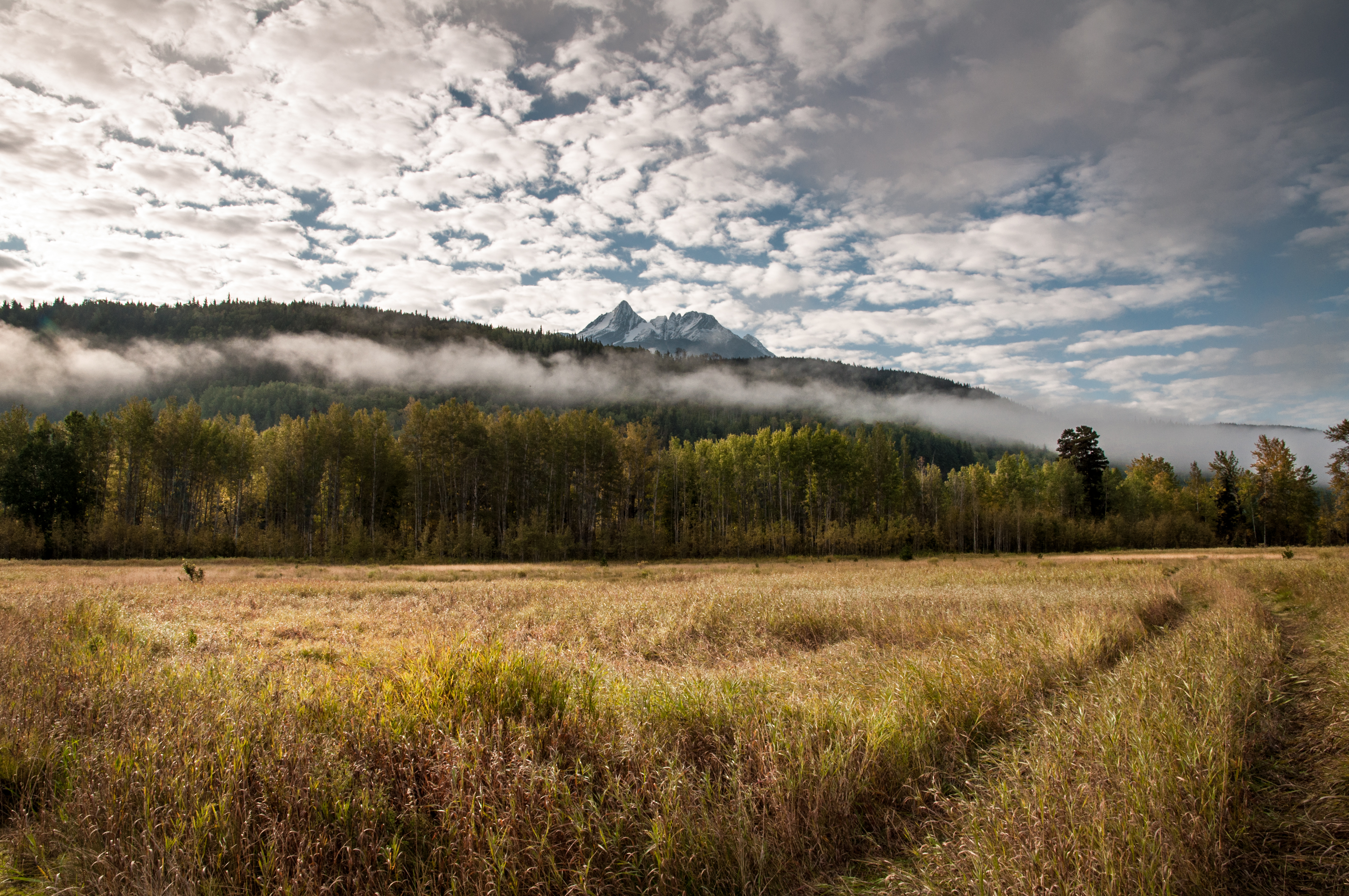 This new direction won’t distract me from recognizing that much of what I appreciate and enjoy is under assault often undetected as a result of the pervasive distractions of certain Twitter feeds and other media outlets. Or involving myself in actions that hopefully will have a positive impact on these attacks.  Instead I’ve come to the conclusion that if I’m going to be effective I need to push aside the noise and spend time contributing in more meaningful ways; my Blog being one of them.

So to my son, thank you. If it hadn’t been for your gift I would have probably let Schmidt’s Walkabouts die. Instead I realize that I enjoy putting together these pieces and miss doing so.  Moving forward I hope you approve.